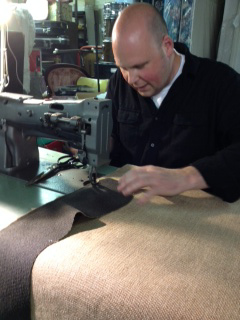 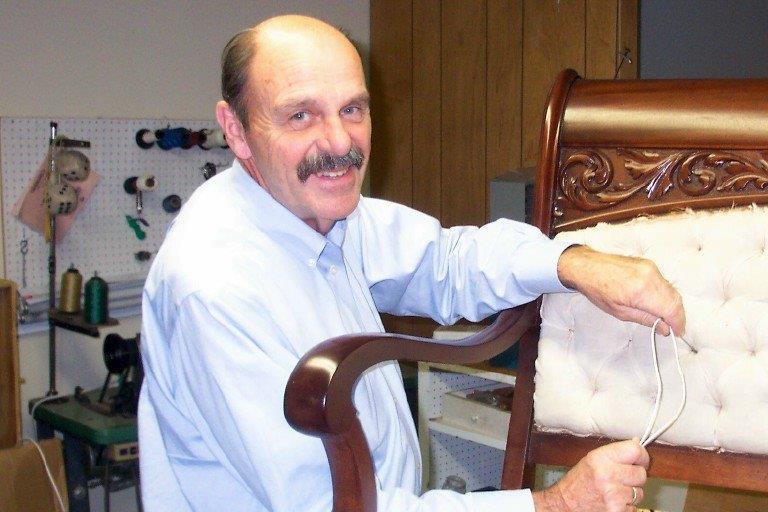 In 1965 the business expanded to over 10,000 square feet, adding a furniture showroom.

In 2007 Wilson Furniture and Richard's Upholstery joined forces and became stronger than ever with a new remodeled showroom and workplace.

The growth of furniture chains has resulted in a loss of the personal touch with customers.

In contrast, today, as in 1934, Wilson Furniture & Richard’s Upholstery remain dedicated to personalized service. You deal with Rich, the owner !